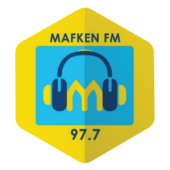 Cabinet has approved the parliamentary introduction of the penal code amendment bill of 2022 to replace the death penalty with life imprisonment and repeal the offence of defamation of the President.

Chief Government Spokesperson Chushi Kasanda says the Penal Code contains archaic provisions including the death penalty and the offence of defamation of the President.

Until it is repealed, anyone found guilty of publishing defamatory or insulting matter whether by writing, print or word of mouth against the President is liable on conviction to imprisonment for a period not exceeding three years.

Mr. Malembeka has described the action as long overdue.

Afrika to the World 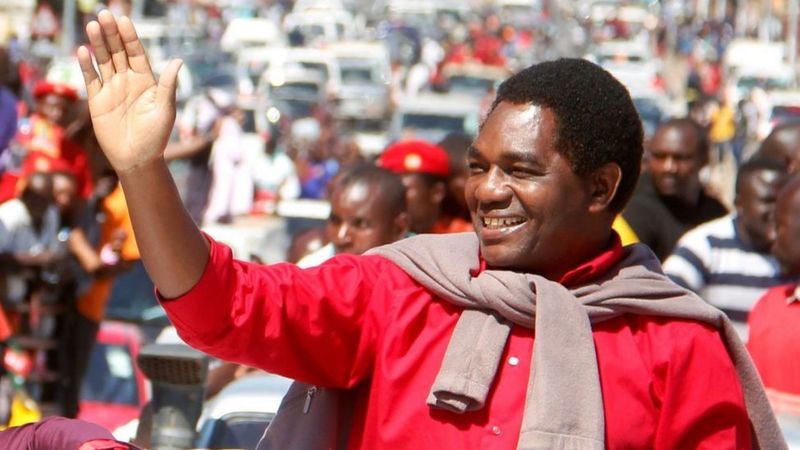 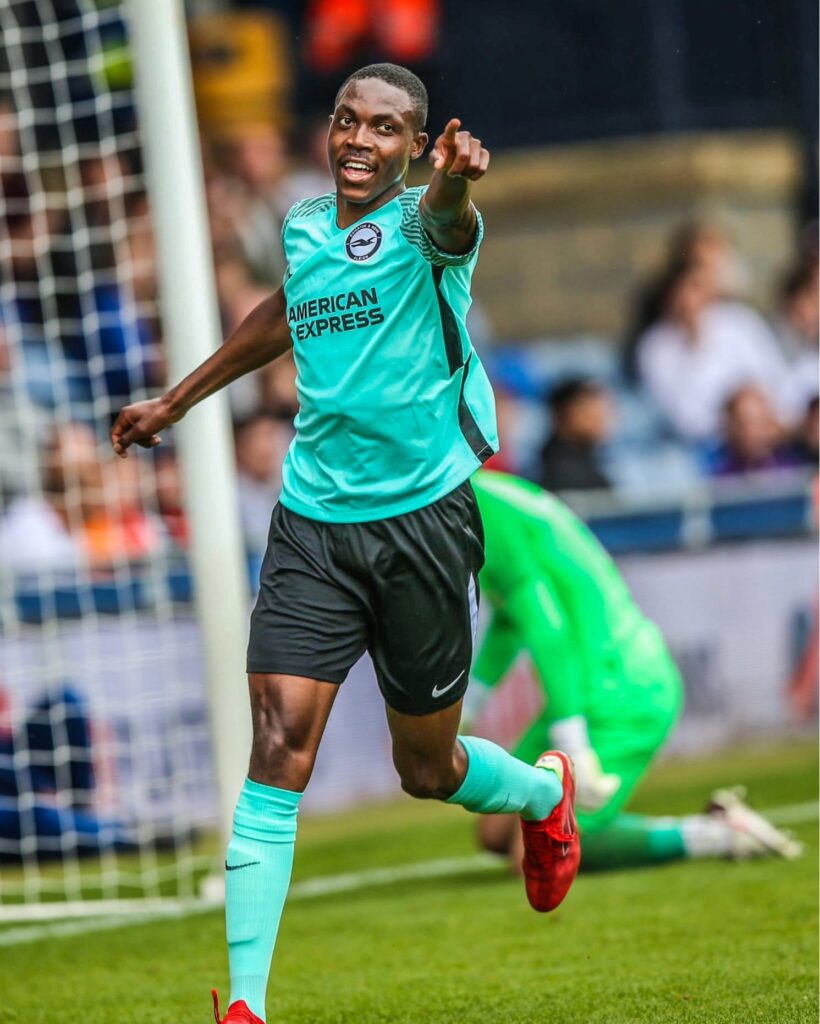 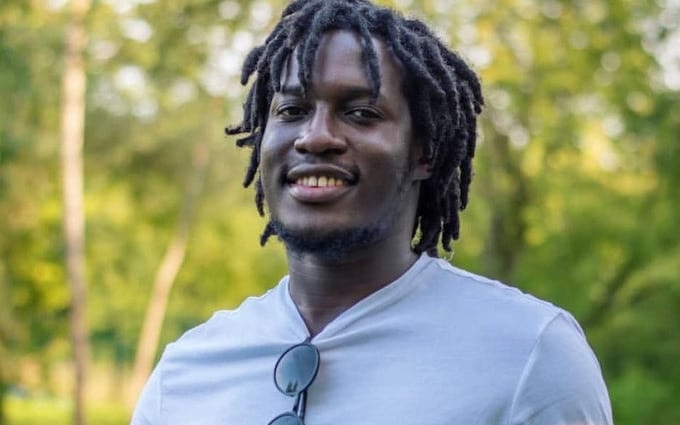 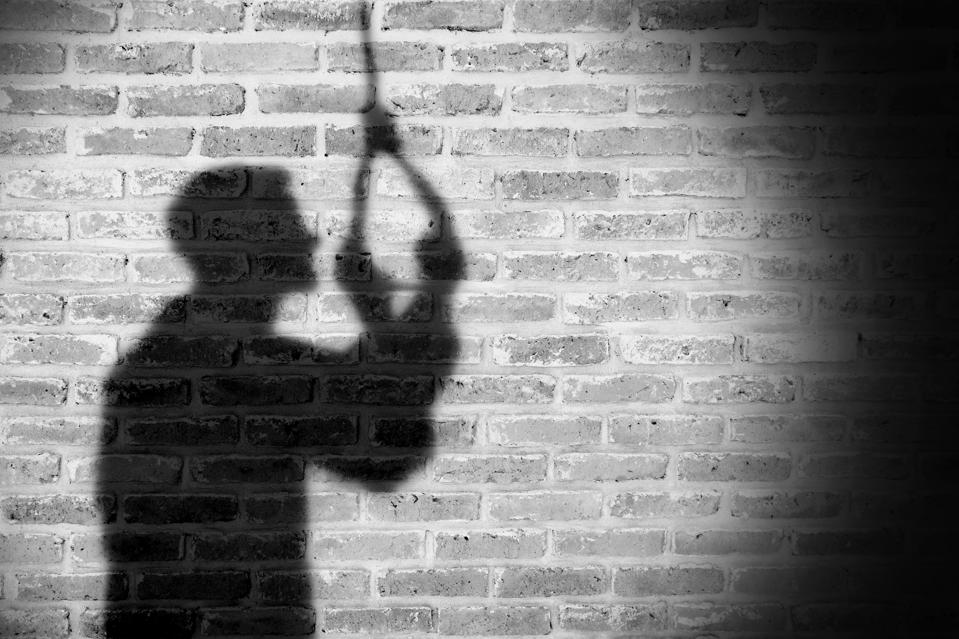 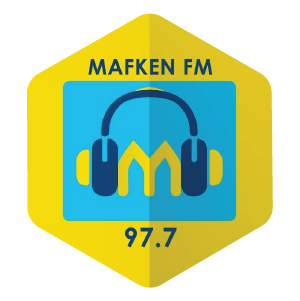